Representatives from across the world's social spectrum converge at a summit that launches new measures and strategies to create healthier, more sustainable and equitable food systems through partnerships between different economic sectors, farmers, indigenous communities and all actors in the chain from production to consumption of food.

World leaders, scientists, entrepreneurs, health authorities, leaders of international organizations, academics, farmers, fishermen, indigenous people, youth, consumers and environmental activists from around the world pledged on Thursday to push for the transformation of food systems to end hunger and save the planet.

The meeting point was the Food Systems Summit, convened in 2019 by the UN Secretary-General and held on the margins of the General Assembly's high-level debate with the aim of designing measures aimed at producing healthier and more affordable food for all people with less environmentally damaging methods.

FAO/Luis Tato // A Ugandan farmer and pastoralist irrigates her field in the village of Amudat.

A propellant for recovery

Speaking at the event, the UN head assured that food systems can be the engine of global recovery after the COVID-19 pandemic, recalling that they represent 10% of the global economy and sustain people's lives, as well as being fundamental to achieving the Sustainable Development Goals by 2030.

António Guterres highlighted the absurdities of today's food sector, where millions of people go hungry and billions more do not have the resources to buy healthy food, while a third of the food produced goes to waste. In addition, there are billions of people overweight or obese and hundreds of millions underweight.

He added that to worsen an already dire situation, the AIDS-19 pandemic came along and exacerbated inequalities, eroded economies and pushed millions more people into hunger and extreme poverty.

"We must build a world where healthy and nutritious food is available and affordable to everyone, everywhere," he said.

Not at the expense of the planet

But this must not be at the expense of nature, he stressed, referring to the role of food systems in global warming by producing one-third of greenhouse gas emissions, as well as being responsible for 80% of biodiversity loss.

Guterres outlined three priorities for the transformation of food systems: that they deliver health and well-being for all, that they are able to meet demand while protecting the planet, and that they underpin the prosperity of the billions of people who work in the food business.

"Nutritious and diverse diets are often too expensive or unaffordable, which can lead to people making poor choices or having no choice at all. I urge governments and businesses to work together to increase access to healthy diets and encourage new behaviors," he said of the first point.

On the war with the planet, he said it is imperative to end it and argued that food systems can help build that peace.

With regard to food workers, the Secretary General recalled that they are not only in the fields, but also in transporting food, selling it in the market or delivering it to homes.

He emphasized that it was these people who were responsible for keeping food production and distribution active during the confinements and limitations imposed by the pandemic.

"These men and women have been the unsung heroes of the past 18 months. Too often, these workers are underpaid, even exploited," Guterres stressed.

To change this situation, he added, the approach to agricultural subsidies and employment support for workers in that industry needs to be re-evaluated.

Guterres called for partnerships between the public and private sectors and civil society as a whole. "We need people to be involved and be at the center of our food systems: families, pastoralists, workers, indigenous peoples, women, youth," he listed.

"Changing food systems is not only possible, it is necessary," he noted.

The Food Systems Summit served as a forum to lay out and launch actions that would propel progress toward achieving the Sustainable Development Goals, each of which depends to some extent on adopting healthier, more sustainable and equitable food systems.

The strategies start from the understanding that a food system encompasses all people and all processes involved in growing, raising or processing food and its final ingestion, from farmers to fruit pickers to supermarket cashiers, or from flour mills to refrigerated trucks to neighborhood composting facilities.

A year and a half of work

Discussions to develop the measures began a year and a half ago in 148 countries and involved more than 100,000 people from a wide range of society.

Among the purposes of these provisions are to raise awareness of the need for societies as a whole to work together to change food production and consumption, and to develop principles to guide governments and other stakeholders toward transformation.

The proposals put forward are grouped into five courses of action: 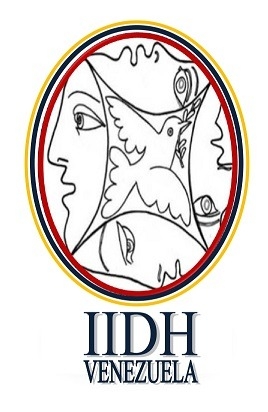 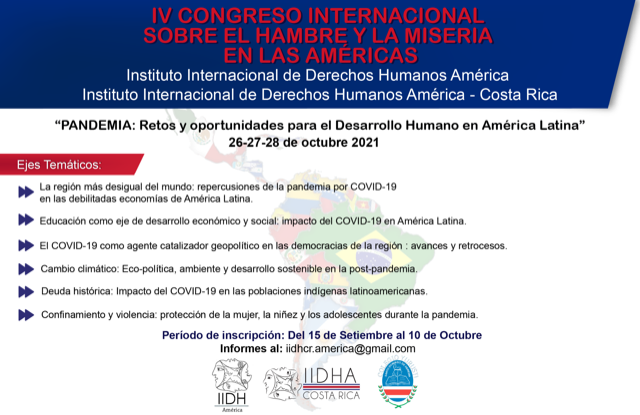 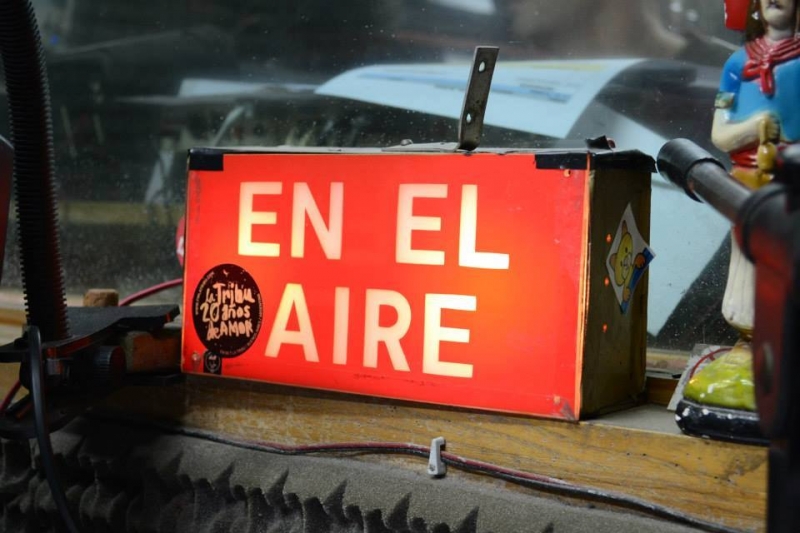 New radio space for the dissemination and promotion of human rights. 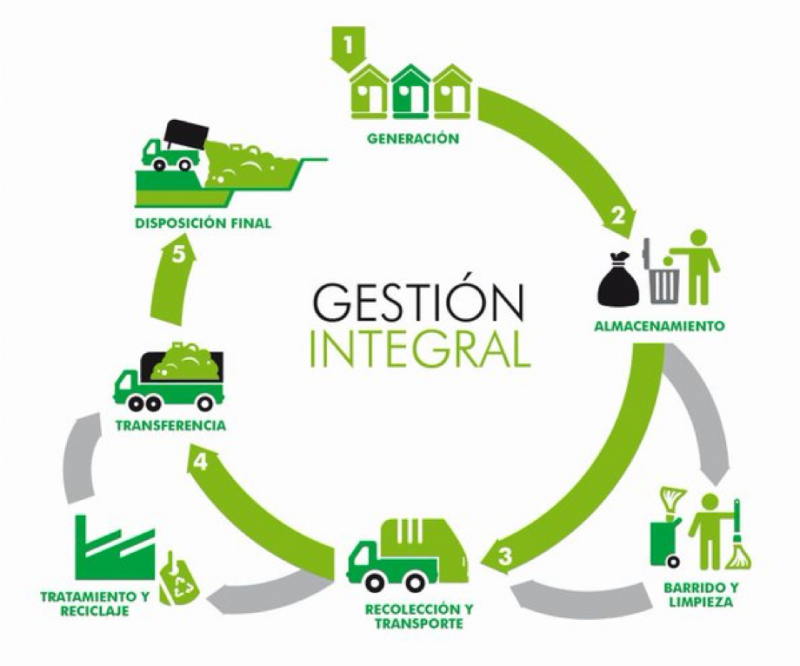 WE SPONSOR THE NEW DIPLOMA COURSE IN INTEGRAL WASTE MANAGEMENT AT THE UNIVERSITY OF LA RIOJA, ARGENTINA